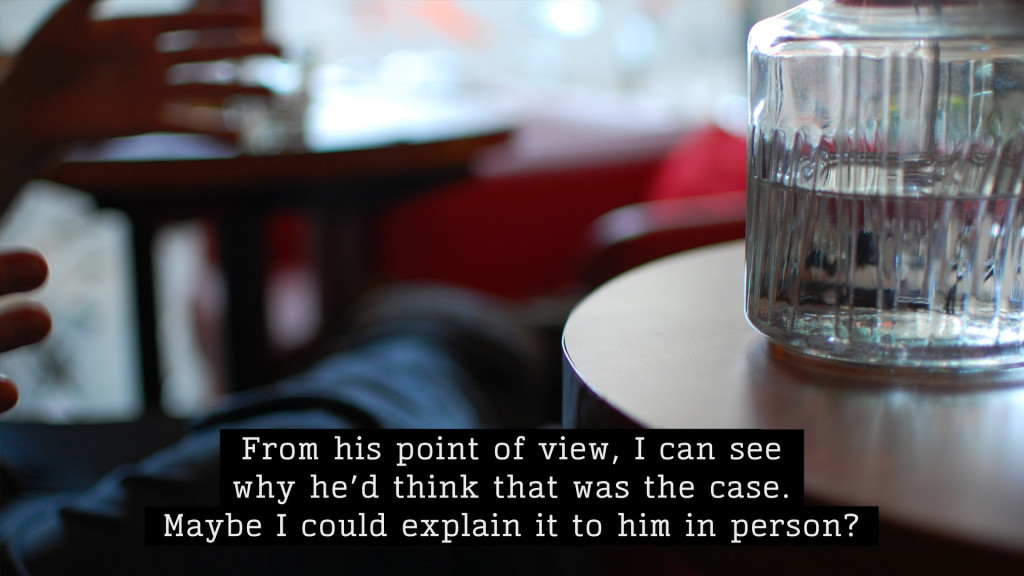 Cinecav Serif was built from Cinecav Sans with proportions similar to many popular, contemporary serif fonts. The optimum thickness of the serifs was determined through onscreen experimentation. Please read the designer’s notes below to learn more. 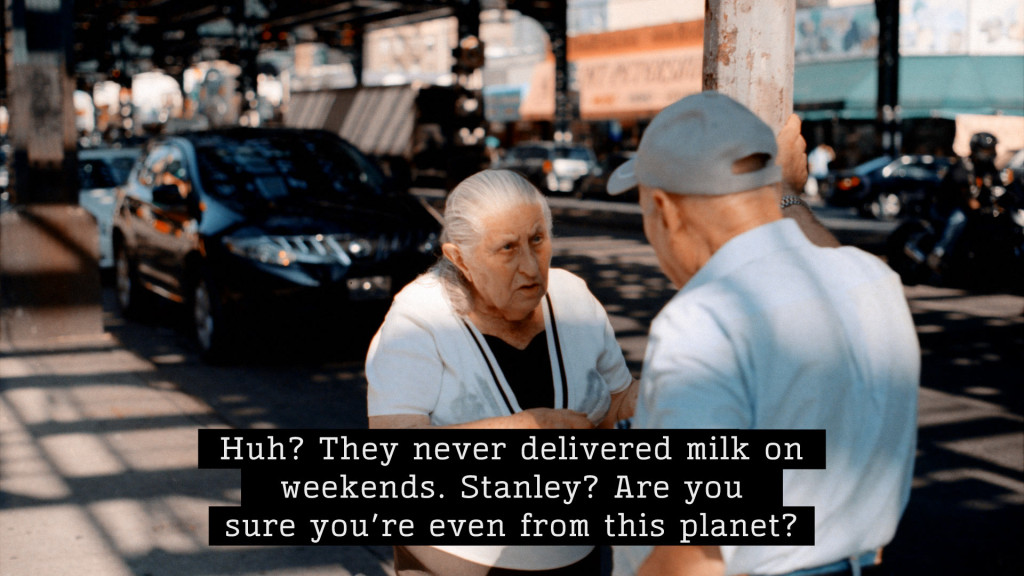 The horizontal serifs are the same thickness as the horizontal stems. The vertical serifs are slightly thinner than the vertical stems. I experimented with angled “wedge” serifs but fond that the subtlety was lost onscreen at lower resolutions … at higher resolutions, angled serifs simply looked fuzzy. I originally included a more traditional, binocular lowercase g but the shapes were too delicate for lower resolutions . . . the more modern style of g was much easier to read onscreen. The middle of the M was raised to prevent fill-in between the serifs and a similar trick was used on the capital and lowercase W. While most serif fonts include serifs on the punctuation, I decided to omit serifs for better clarity at lower resolutions. The copyright, registered, trademark, ampersand, monetary symbols, ordinals and fractions remain serifless.